A new golf company with 100 years of experience lies in a suburb of Dallas, Texas. Breakthrough Golf’s state of the art facility utilizes the latest technology to develop and market the finest, most precise shafts available.

Founder Barney Adams has the unique ability to see what is missing in golf equipment. He started with putter shafts since there had been no significant innovation for decades. After years of research and development and countless hours of testing and perfecting the Stability shaft was developed.

Tens of millions of dollars are spent annually on golf R&D. They are all chasing the same elusive thing- true technological breakthroughs. Many products don’t deliver but some do produce true results.  In fact, we believe that no shaft company on the planet delivers innovation in golf like Breakthrough Golf Technology. 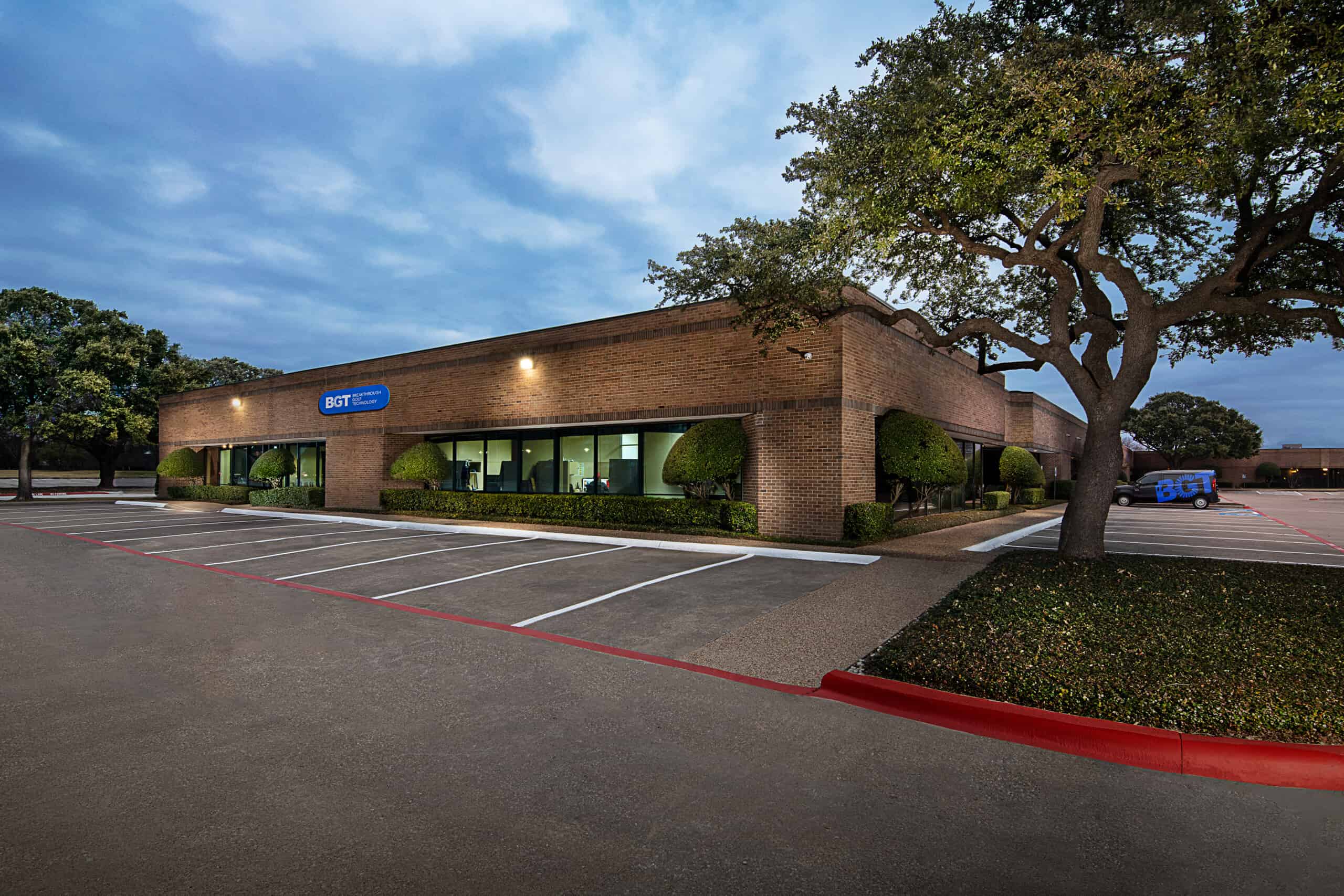 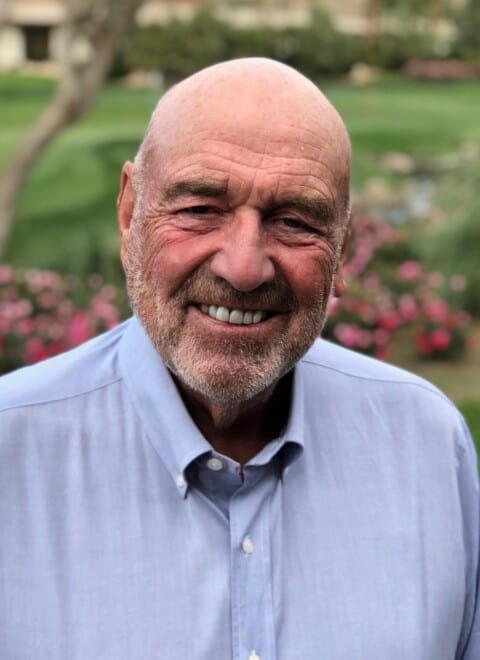 Barney started Adams Golf in 1988. He specialized in custom fitted golf clubs. The company rapidly expanded after the explosive success of the Tight Lies Fairway Woods. Adams Golf was selected as Manufacturing Entrepreneur of the Year by Ernst & Young. Barney also received the Ernie Sabayrac Award for lifetime contribution to the golf industry by the PGA of America. Barney served as Chairman of the Board of Adams Golf until June 2012 when Taylor Made purchased the company.

Adams is an avid golfer and fisherman and active with two charities, The Ryan Foundation and Folds of Honor.

Barney has always had the unique ability to see what is missing in golf equipment. He started Breakthrough Golf Technology after seeing that no significant innovation has been made putter shafts for decades.
Barney Adams

Where to find us.